The new adjoining Doughbird and Flower Child restaurants in Campbell Plaza will both have outdoor dining and pick-up windows. 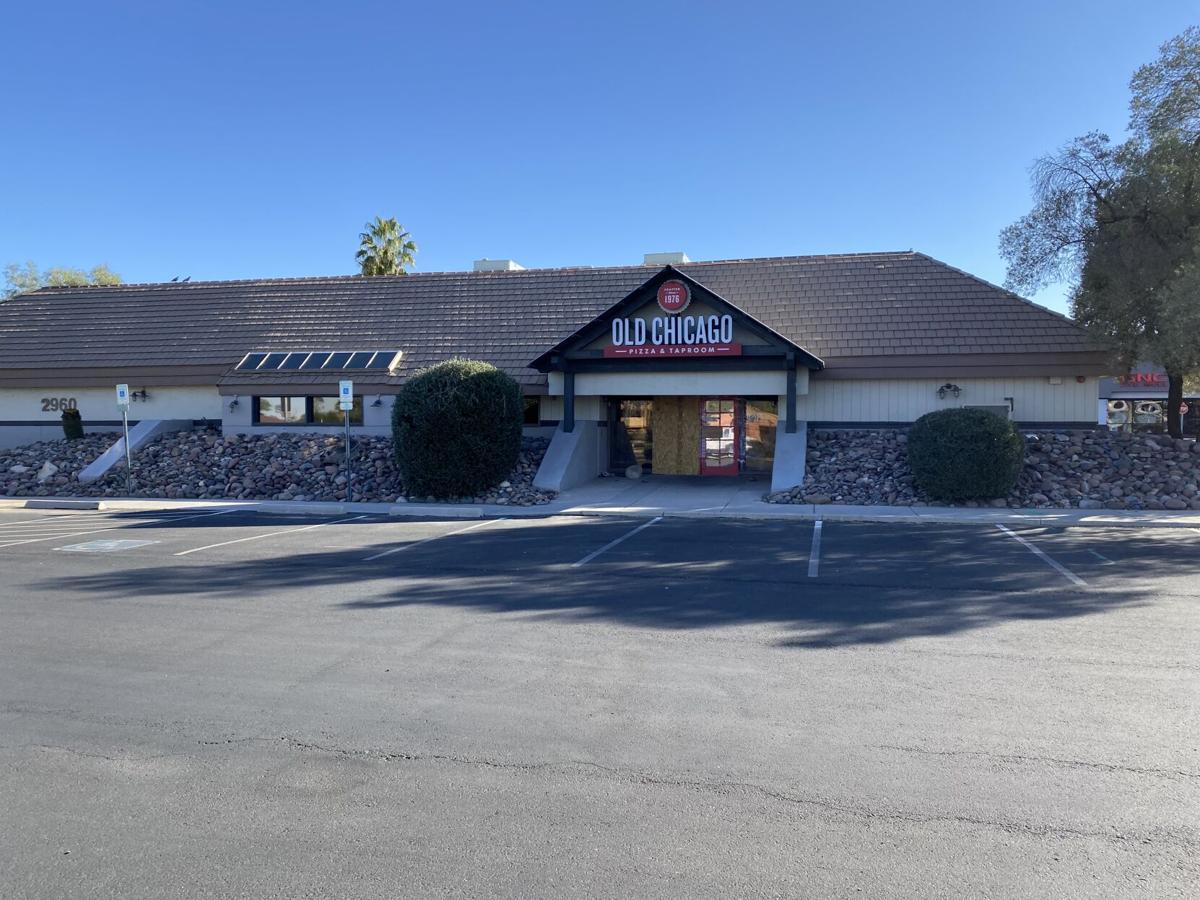 The Old Chicago restaurant in Campbell Plaza will be razed to make way for two new Sam Fox restaurants.

The Old Chicago Pizza & Taproom at Campbell Plaza will soon be razed to the ground to make way for two new restaurants.

Phoenix-based Common Bond Development Group will begin demolition and rebuilding early next year, said Brian Frakes, co-founder of the company and a native of Tucson.

Fox Restaurant Concepts will open Flower Child and Doughbird in their new premises on Campbell Avenue near Glenn Street.

It will be Frake’s fourth on-site retail development.

He developed the spots for culinary dropouts at The Yard, on Grant Road near Tucson Boulevard, the neighboring mall with Orange Theory, Nekter and Lemonshark Poke, and the center across the street with Postino and Snooze.

“Tucson is home,” said Frakes, a Salpointe High School alum who grew up in Midtown, not far from his projects.

“It was nice to create an exciting corner there,” he said of the developments on Grant-Tucson Boulevard. “And we look forward to freshening up the facade of Campbell Plaza.”

Frakes said he was attracted to the location because of the traffic on Campbell Avenue.

“There are a lot of north-south trips,” he said.