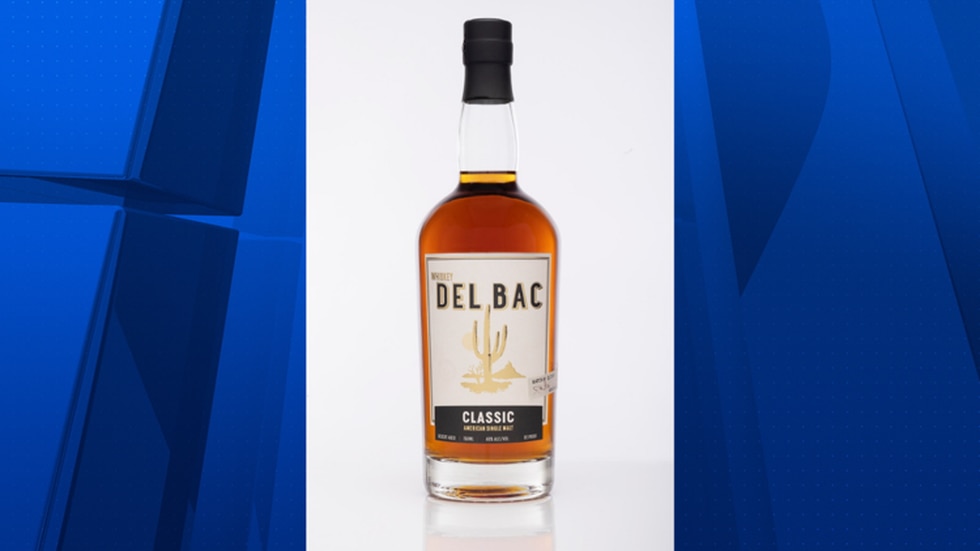 TUCSON, AZ (3TV / CBS 5) – A Tucson distillery has won a top award in the world of adult beverages with one of their whiskeys being named to Wine Enthusiast’s 100 Best Spirits List of 2021.

“We are honored to be recognized by Wine Enthusiast as one of the best single malt whiskeys. We started this dream over 10 years ago with the simple idea of ​​making a world class whiskey here in Arizona. This award confirms that vision and we couldn’t be more proud, ”said father and daughter co-owners Stephen and Amanda Paul.

The Whiskey Del Bac Classic uses the Scottish model of whiskey making with a Southwest flair. The Classic is made from 100% barley malt, which is mashed, fermented, distilled, aged and bottled on site.

In his review, Wine Enthusiast rated the Whiskey Del Bac Classic with 93 points and found that the single malt “had strong aromas of sarsaparilla, vanilla pod and orange peel. Starts with sweet smoke, cocoa and espresso and ends with juicy orange and clove heat. ”The whiskey is 90 proof (46% ABV) matured and has a finish of sweet caramel and oak.

The story behind this Tucson distillery truly pays homage to the Southwest. In 2006, Stephen and his wife Elaine were grilling with mesquite scraps and drinking scotch when Elaine was inspired by the idea of ​​creating a single malt whiskey with mesquite instead of peat. After a few years of development and sampling, the Pauls launched their Whiskey Del Bac brand in 2011.