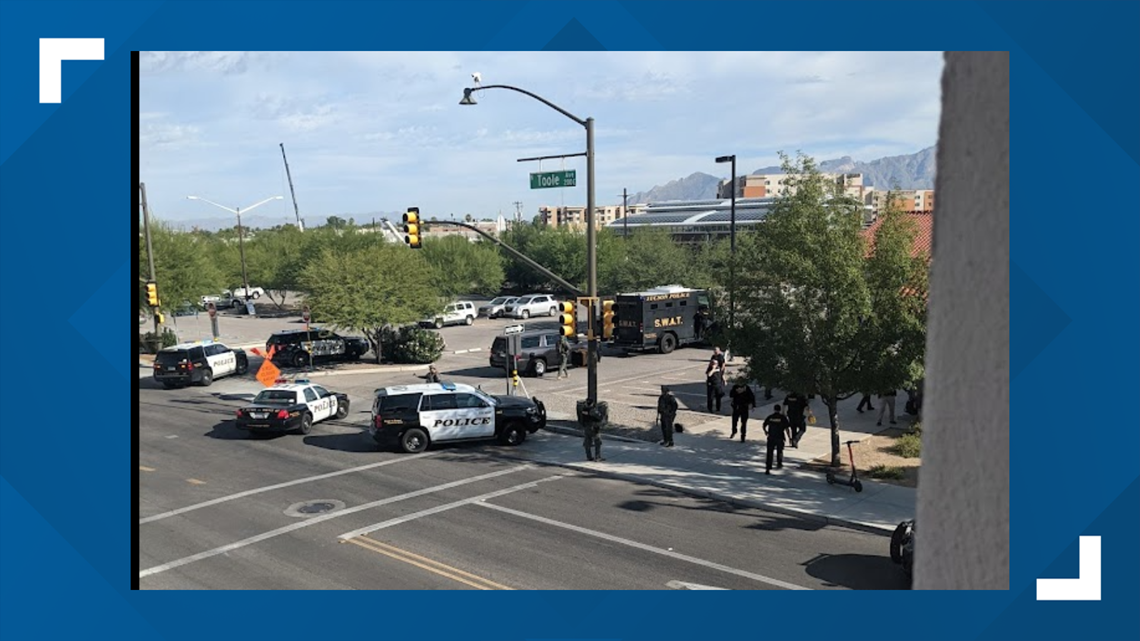 Areas in downtown Tucson were closed after a DEA agent was killed and two others injured in a shooting.

The late agent has been identified as Michael Garbo, who has been with the agency since 2005.

“Tragically, two DEA special agents and an officer from the Tucson Police Department’s DEA Task Force were shot dead this morning during a police operation in Tucson, Arizona,” said Anne Milgram, DEA administrator. We at the DEA are heartbroken by today’s events and ask you to keep the families of the agents and the task force officer in your thoughts and prayers. “

Milgram said one of the DEA’s special agents was in critical condition and the DEA task force officer was stable.

At the scene where three police officers were injured in an incident downtown. An officer has died. @KVOA pic.twitter.com/Zd7kJJGrzt

According to Amtrak, there were 137 passengers and 11 crew members on board the affected train. All have since been evacuated to the train station.

“The shooting that took place at our downtown train station this morning was an utterly shocking act of violence. I ask all Tucsonans to pray with me for the deceased DEA officer and for the speedy recovery of the injured police officers. I place flags on half of the staff in all municipal facilities to honor the courageous deeds of the deceased and injured. ”

“My deepest condolences go to our federal partners in the Drug Enforcement Administration, who work side by side with our TPD officials every day to keep our community safe. I’d like to thank the Tucson Police, including our SWAT team, who responded immediately and secured the scene. “

No Amtrak crew members or passengers were injured in connection with the shootings.

Tucson police said the crime scene is secure and the investigation is ongoing.

UPDATE: Traffic is still being diverted out of the area. The incident was reported as a shooting just after 8 a.m. near 400 N. Toole Avenue. One person was arrested.